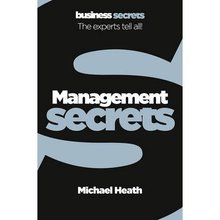 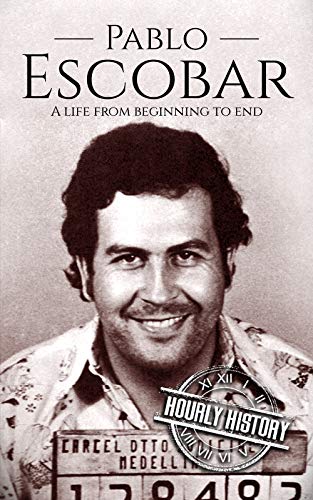 The Penguin Complete Sherlock Holmes by Arthur Conan Doyle are the complete adventures of the original and best detective, containing four novels and fifty-six short stories about the most engaging detective of all time, with a foreword by crime writer Ruth Rendell.

The detective Sherlock Holmes – who continues to enthrall millions in film and TV adaptations starring actors like Robert Downey Jr and Benedict Cumberbatch – was the creation of Arthur Conan Doyle, whose crime stories have thrilled readers for well over a century.

In sixty adventures that pit his extraordinary wits and courage against foreign spies, blackmailers, cultists, petty thieves, murderers, swindlers, police officers (both stupid and smart), and his arch-nemesis Moriarty, Sherlock Holmes, together with his faithful sidekick Doctor John H. Watson, proves himself to be not only the quintessential detective but also the most engaging and entertaining company any reader could ask for.

The Penguin Complete Sherlock Holmes allows readers to experience the entire case-history of Holmes and Dr. Watson from start to finish – the stories that have spawned such infamous characters as the devilish Moriarty, the devious Irene Adler and, of course, the legendary hound of the Baskervilles.