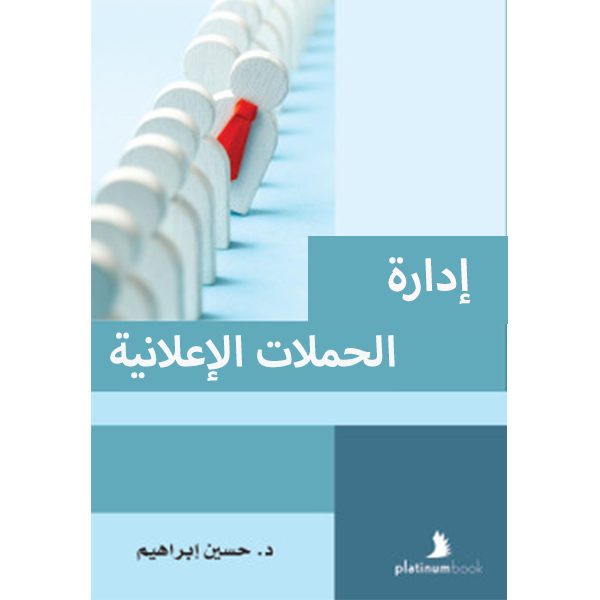 Keep Your Man Interested and Begging for More Without Playing Games

Let me start by explaining I am in no way talking about the sexual act. F*CK him, in this case, is not physical. It’s mental.

So many women get in trouble in their love lives, and 99.9 percent of that trouble could have been avoided if they’d said, “Well, f*CK him!” a bit more often. Instead, too many women are way too nice and compliant to their men, especially when they don’t deserve that kind of treatment.

And yet, every woman I’ve ever met tries not to be needy or wear her heart on her sleeve. She simply wants to protect her feelings. Nevertheless, most women I’ve coached have had men seem very interested, only to disappear suddenly. These women are left standing in the dark. Once the guy vanishes, they often find out it’s easier to get the President of the United States on the phone than the man who seemingly really liked them…just not enough to stick around.
F*CK Him! – Nice Girls Always Finish Single.
This should stop.

As a dating coach and author of books for women who want to get men, I cannot take it anymore. You deserve better. This is not your fault. It’s his! He needs to learn to be much more transparent and upfront. That said, we both know most men won’t change. We can lead a horse to water, but we can’t make it drink. Or can we? What if there was a way to change a guy’s behavior? What if you could get into his head and take over the driver’s wheel? What if you could make him do more of what you appreciate and need and less of the bad behaviors you dislike? At first, this might seem impossible. Nevertheless, I’m sure you’ve already met women who are good at manipulating their men.
F*CK Him! – Nice Girls Always Finish Single.
Enter the high-value woman. You know her. You’ve seen her. She’s the woman who always has great men drooling over her. It’s the woman you see getting all the attention. Yet, you often wonder, “How does she do it? What do they see in her? What does she know that I don’t?”

You might have even complained to your girlfriends that men just don’t seem to notice what a catch you are. Your girlfriends may have even said, “He doesn’t know what he’s missing.” What if you could make him see it?

When you look at these high-value women who get their way with men, it might have surprised you that their looks don’t seem to matter. The high-value woman can be great looking, average looking, or even bad looking. It doesn’t matter. She knows her way around men. She knows how to mentally f*CK them.

Are you ready to implement her strategies?
F*CK Him! – Nice Girls Always Finish Single.
You’ll see behavior you’ve never seen from him. Finally, he’ll start to put in an effort that makes you feel like you’re a queen because, to him, you are. At first, it will be strange. If you’ve never truly been in control of a man, it might feel like riding a horse for the first time. But soon, it will make you feel all tingly inside.

There’s nothing more powerful than being in a relationship with a guy and having him do exactly what you want while he thinks it was his idea. (This is important, as you’ll see. He needs to think he is the one in the driver’s seat, even though you actually are.)

This book is not about becoming someone you’re not or turning your boyfriend into a spineless man slave. It’s about your empowerment, about taking back what’s yours. No man should ever be able to play games with you, to take you for granted, to treat you even a tiny bit less than you deserve. 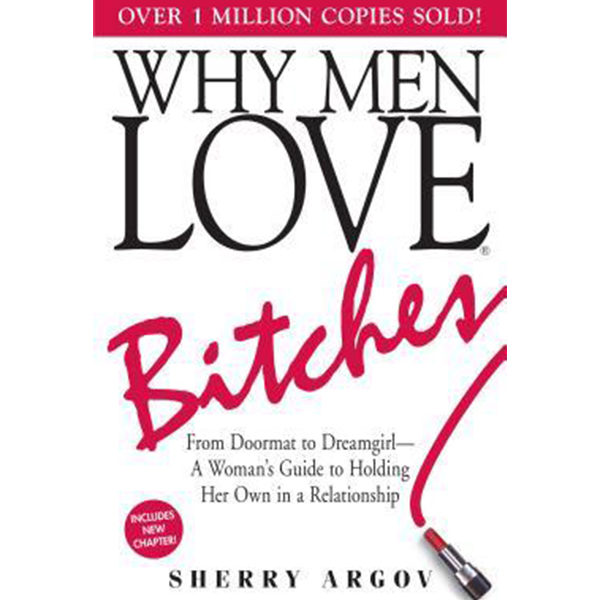 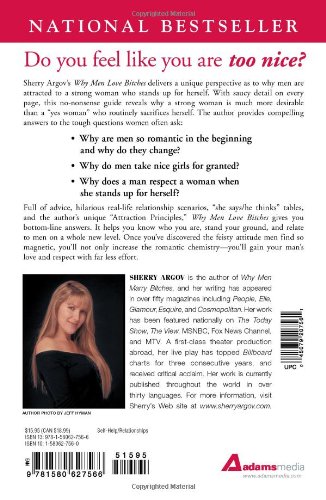 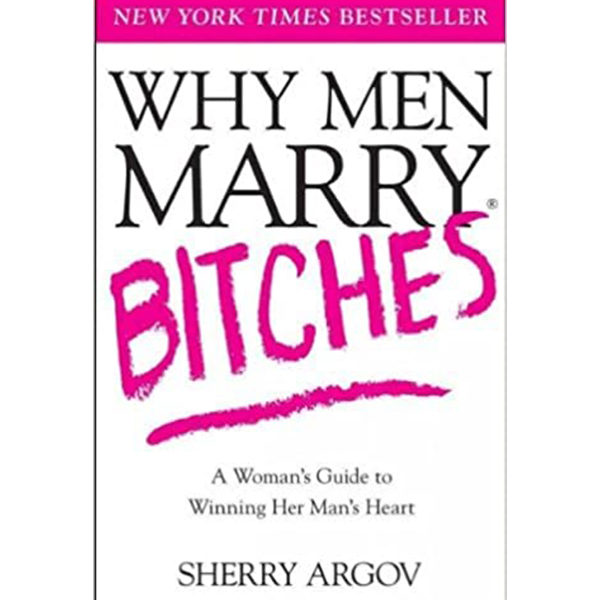 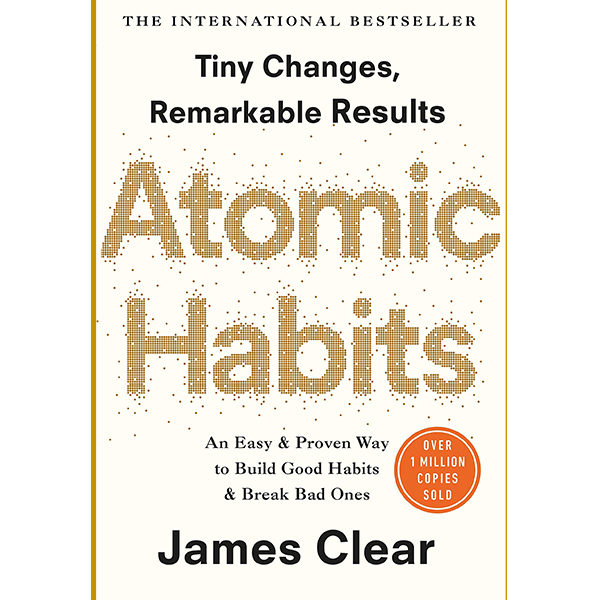 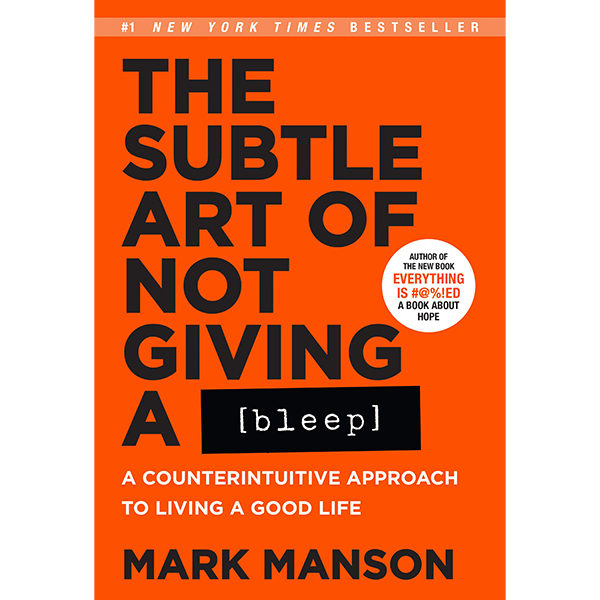 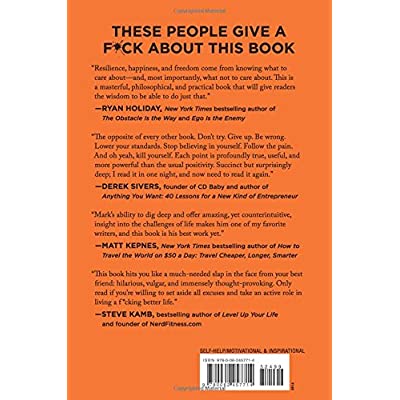 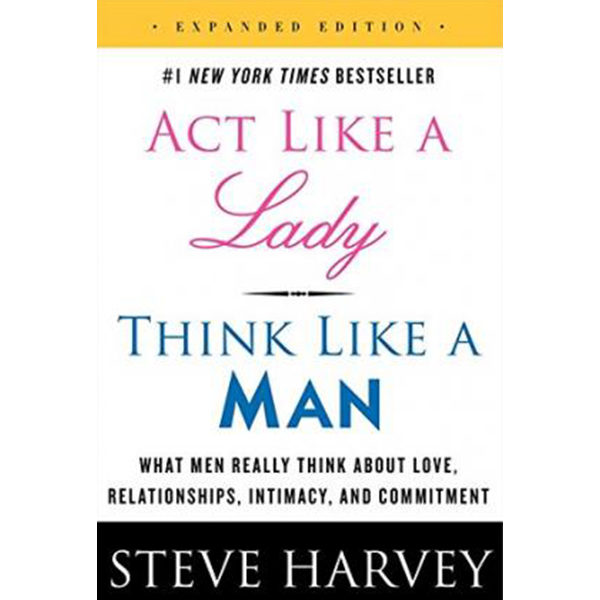 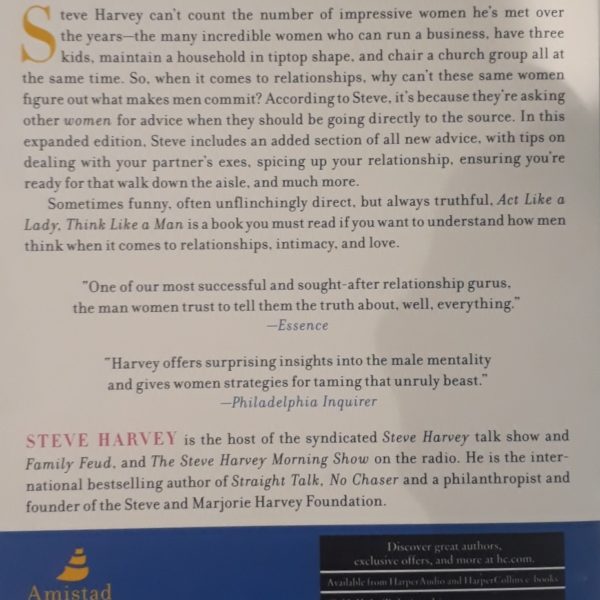 We are Not Shining Stars 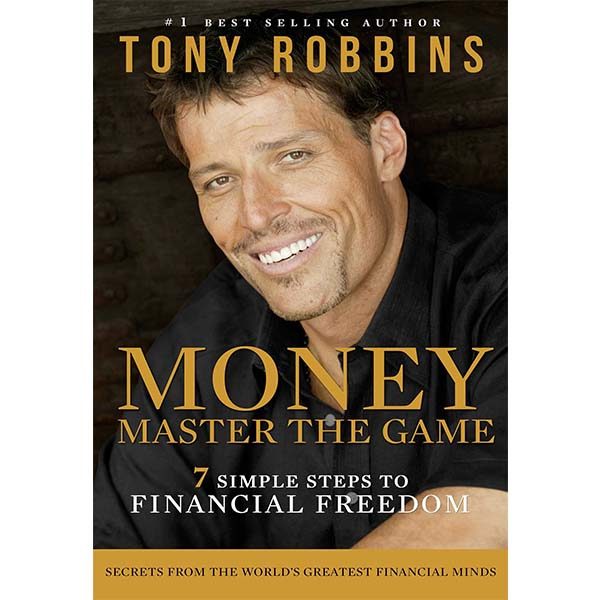 DORK: how to Dork your Diary 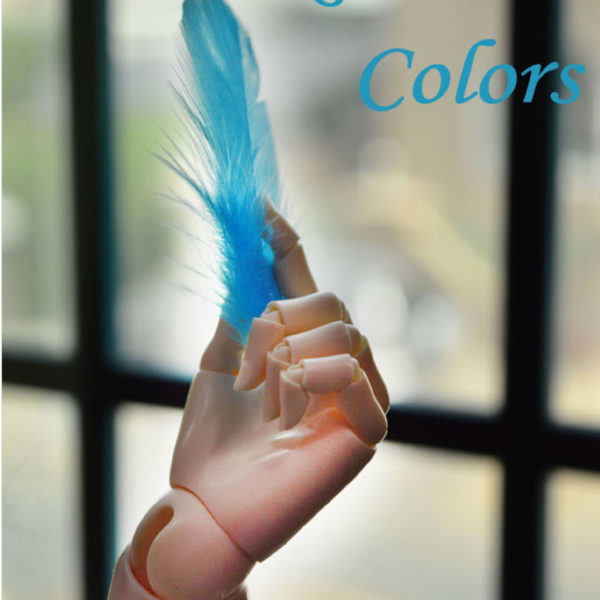